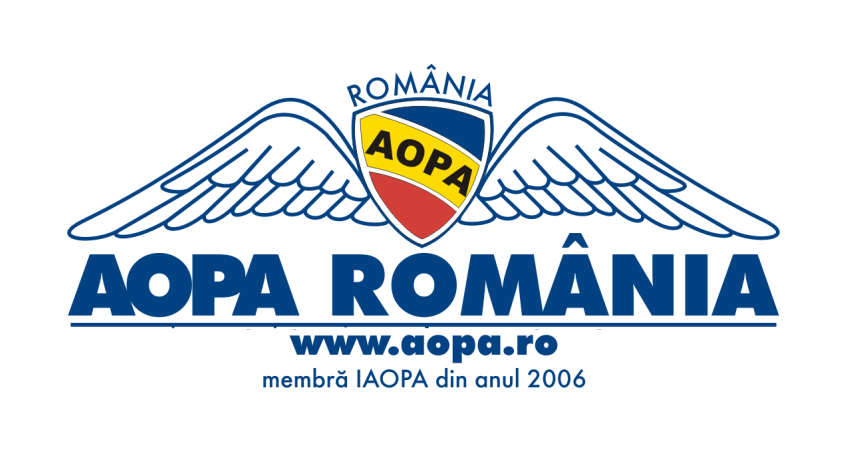 "On January 20th, 2014, a tragic aviation accident happened in the western part of Romania, when a BN2 (YR BNP) flying IMC from Bucharest LRBS to Oradea LROD crashed into the mountains resulting in 2 fatalities (the pilot and a young medical student) and 5 injured passengers. The fact that the SAR operation  found the crash site after about 5 hours starting from the initial phone call from one of the survivor reporting the accident determined a national wide anger among the general public. This anger obliged the authorities to fire some top official who allegedly should have coordinated better the search and rescue efforts and also the top management of the Romanian Air Traffic Services Administration ROMATSA. The foreign press has covered this topic and AOPA Romania believes that some wrong messages have been transmitted to the flying community abroad.  We, as AOPA Romania, want to assure the aviators that Romania is a safe country to fly in, with top ATC personnel and real and efficient medical staff both well-equipped and trained. What happened with YR-BNP was unfortunate and we are deeply saddened by the incommensurable loss of the families of both the young medical student and the pilot, also we are praying for the quick recover of the young copilot and the rest of four passengers. We will take care that a lesson will be learned by authorities and the local flying community, and we will actively disseminate the finding of the crash investigation committee when those will be released to the public so this kind of accident will not happen again. Until that time we want to stress one more time that the mass media reports wave been to dark compared with the local realities when it came to describe the flying climate in Romania. AOPA Romania was and will be helping all GA interested in flying in our country. It’s safe and it’s very beautiful! 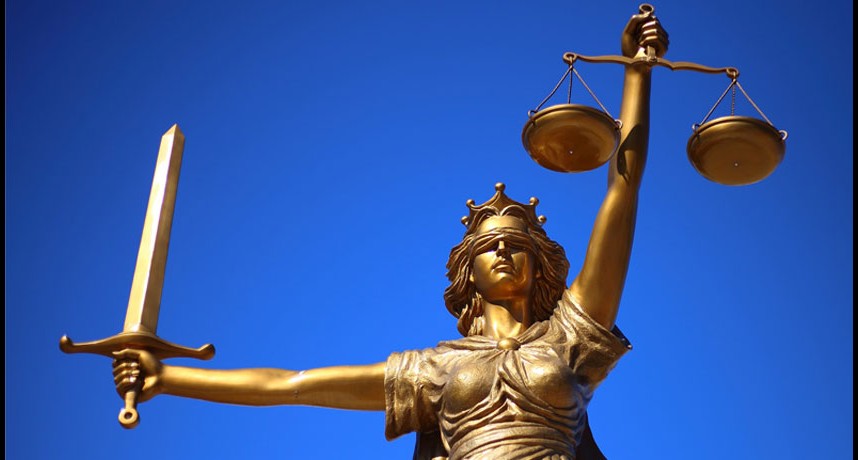 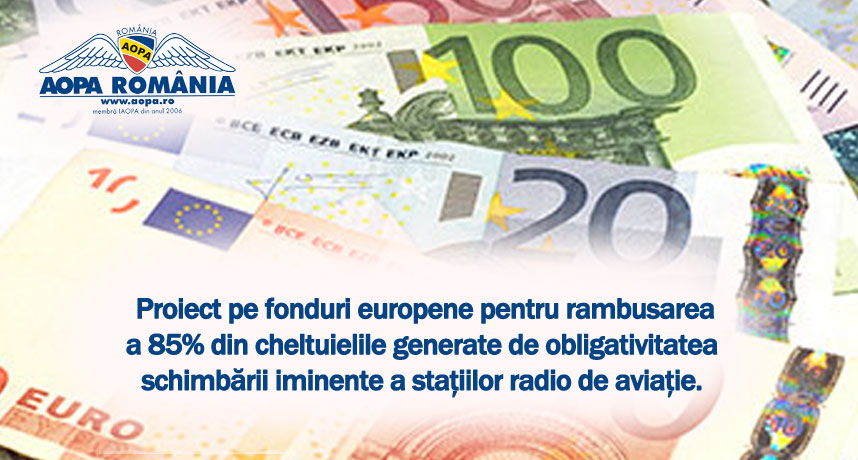